This is for me a way to share my hobby.

By use of this website I am able to give you a look in my world.

but when you add light... it' s amazing!

Because you are under water, color is lost in your view. But with the flashes, I am able to add light and color!

I don't have to travel far

Even as close by as our own Zeeland provides amazing animals. 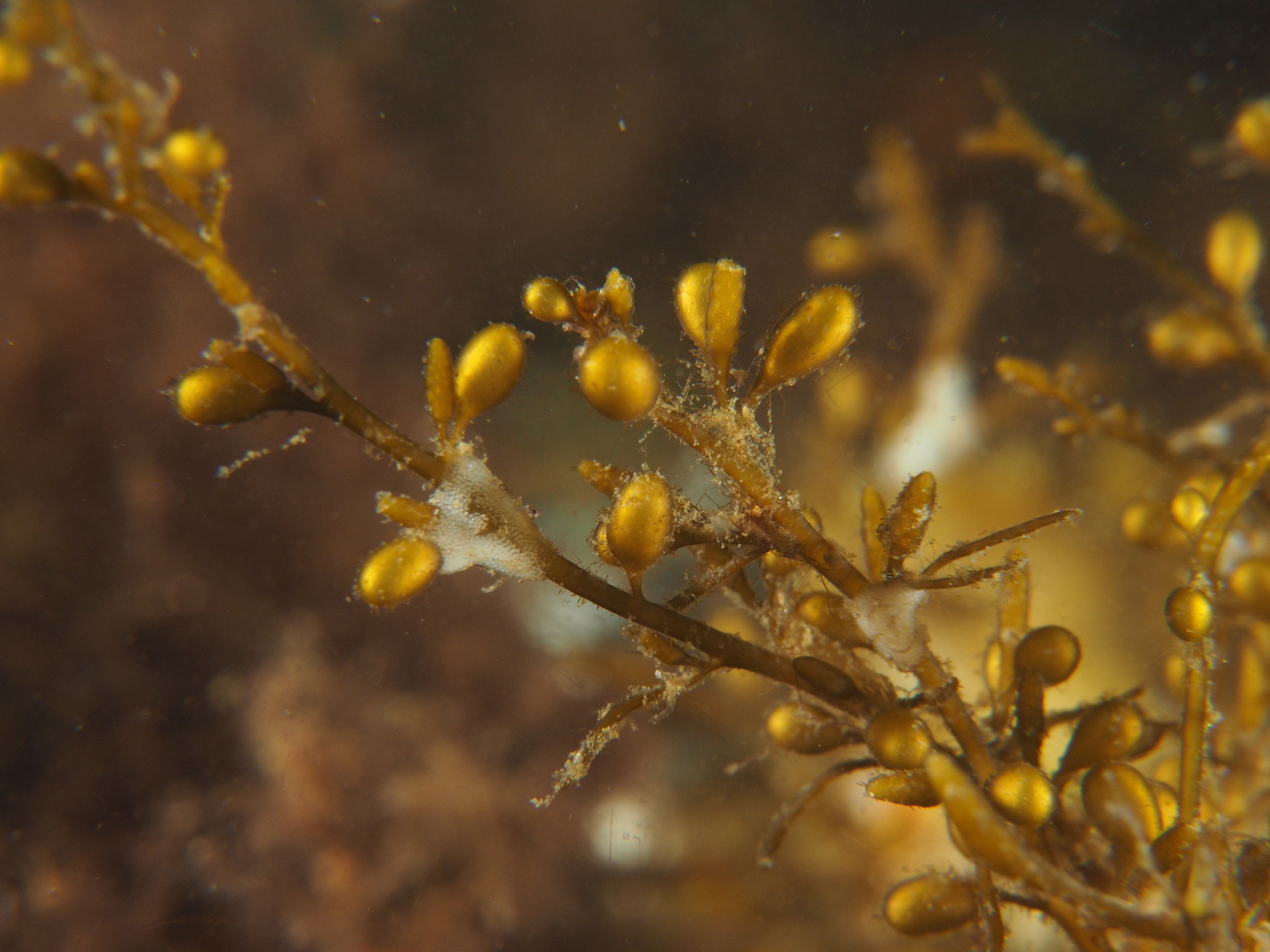 Diving in The Netherlands is really very beautifull. Every time when I tell someone I dive in The Netherlands, people look at me like a have a fever! Really, diving here can be so beautifull and yes challenging. Diving here is not always diving under perfect conditions, it is sometimes diving with almost no visibility. But positive as… Diving in Bali is amongst other things mugdiving. Which means diving for small animals and even smaller animals. Sometimes you find (or the guide finds) a frogfish the size a peanut. So cute! 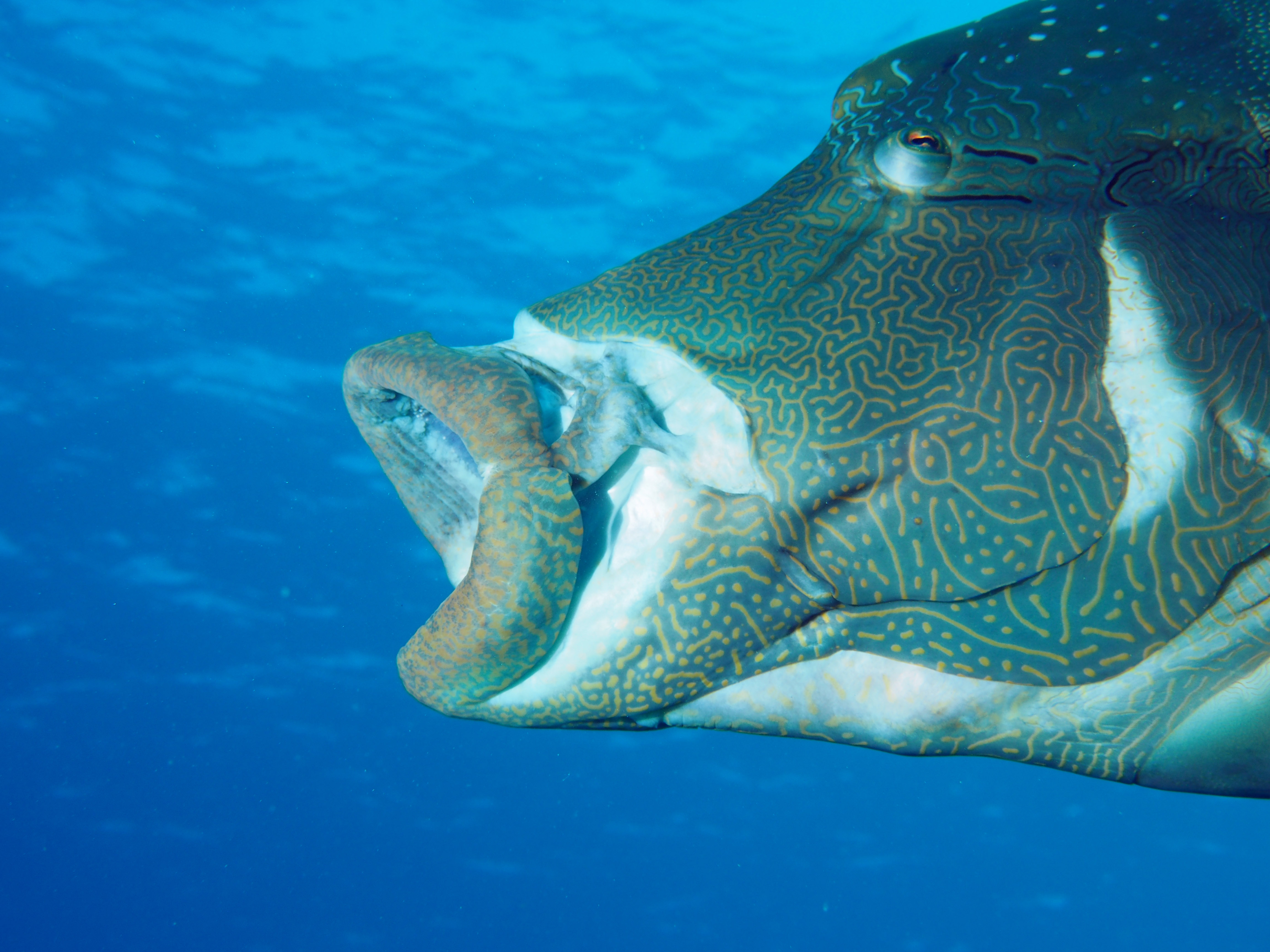 Here I am going to type some background information on diving in Egypt. I have decided, I am going to participate in this Championship!
Paid the fee and administered.

This Championship is intended for starting under water photographers.
I have to (try) and take 2 category pictures.
The first category is a manditory Theme: Yellyfish and the second category is best picture.

The Competition will be held on 2 days May 22nd and June 26th.
On these 2 days there also are two other Championships, The Dutch Open Underwater Photography Championship and The Dutch Underwater Photography Championship.
The difference between these two is that in the Open also people from Gemany, Belgium and other countries can compeed and the Dutch version is only for competitors with the Dutch Nationality.
These Championships are intended for semi professional under water photographers.
In these Championships there are five categories:
Macro, fish portret, wide angle, wide angle with model (diver) and a manditory Theme: Yellyfish

The rules for the competition I am participating in are very straight forward. At the beginning of the day, al competitiors receive an assignment.
Today’s assignment (received at 07:00) was take a picture of (part of) your tank. This picture has to be as first picture on your sd-card in the camera.

Today is the first day of the Zeeuws Championship Underwater Photograpy. Yesterday we went specially to Zeeland to practice and along the way advertised for our sport!
I was on the radio!!! Our National Radiostation 538 called me to be in the life show!
I used their app to let them know how I was going to spend my day, mentioning the competition in underwater photograpy.
Such a nice experience!

Today I am taking pictures in the waters of Zeeland and at the end of the day, I have to hand in a maximum of 100 pictures.
We did only 1 dive, but had a very good time and that must be and remain most important! To have fun in diving and in photography.
With some nice pictures on the SD-card we had a bite to eat and checked which pictures can be deleted of the card so I don’t exceed the 100 pictures.
With a nicely filled belly and a SD-card with less than 100 pictures we go to Restaurant De Grevelingen where the juy is to hand deliver the pictures.

Now it is waiting for the second day, June 26th looking forward to it!

If you want to know more on these Championships check the website of Aquashot via http://www.aquashot.nl/.

Get to know me better now!